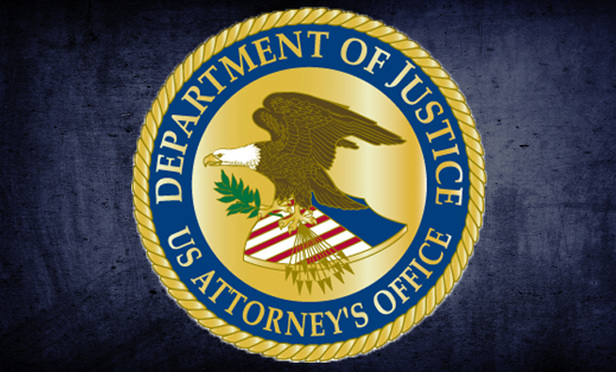 SAN DIEGO – Daniel Portley-Hanks, a Los Angeles based private investigator, was sentenced today to 16 months in prison for his role in the gambling organization run by former USC football player Owen Hanson.

Portley-Hanks entered a guilty plea to Hobbs Act extortion on December 27, 2016. According to his plea agreement, he was paid $7,000 by Hanson to drive from Los Angeles to a Pennsylvania cemetery where the family burial plot of an individual who owed Hanson’s organization money was located. Once there, Portley-Hanks took photos of the family tombstone, splattered it with red paint, and later altered the photographs to add the targeted individual’s name and the words “Very Soon” as the date of death. Another photo was altered to include an image of a masked Hanson standing over the family grave with a shovel. The photos and other documents created by Portley-Hanks were then mailed to the individual along with a video depicting two beheadings.

The government’s sentencing documents attached numerous emails between Hanson and Portley-Hanks that showed that for a period of more than three years, Portley-Hanks assisted Hanson’s organization by running background and location checks on gamblers and law enforcement officers, conducting surveillance, and connecting Hanson with Jack Rissell, another co-defendant who served as an “enforcer” for Hanson’s enterprise.

Rissell – who also pleaded guilty to extortion – is scheduled to be sentenced on July 31, 2017. In total, 21 of 22 defendants charged in relation to Hanson’s enterprise have entered guilty pleas. The remaining defendant, Khalid Petras, is set for trial on August 29, 2017. He is accused of money laundering and running an illegal gambling business. The charges against this defendant are merely accusations, and he is considered innocent until proven guilty.