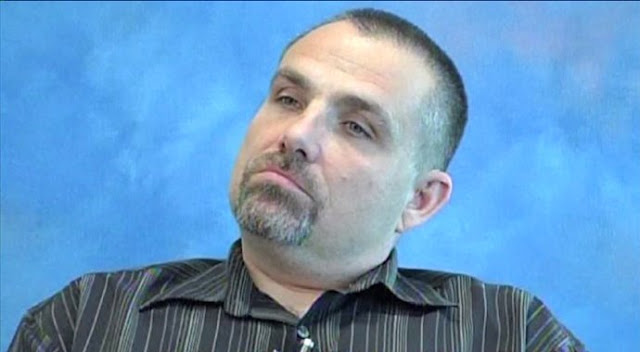 
A former Riverside police detective hired to dig up dirt on Costa Mesa City Council members was sentenced Friday to nearly a year in the Orange County Jail for illegally using an electronic tracking device and making a false drunk-driving report.

Lanzillo has been free on bail and is scheduled to turn himself in later this month to begin his sentence.

Prosecutors contend that in the months leading up to the 2012 council election, Lanzillo working as a private investigator for the now-defunct law firm that represented Costa Mesa’s police union illegally tracked then-Councilman Steve Mensinger and submitted a false drunk-driving report about then-Mayor Pro Tem Jim Righeimer, who still sits on the council.

At the time, Mensinger, Righeimer and then-council colleague Gary Monahan were in the midst of an employment contract dispute with the Costa Mesa Police Assn. over pensions and other benefits, which the three have long contended are financially burdensome and unsustainable. 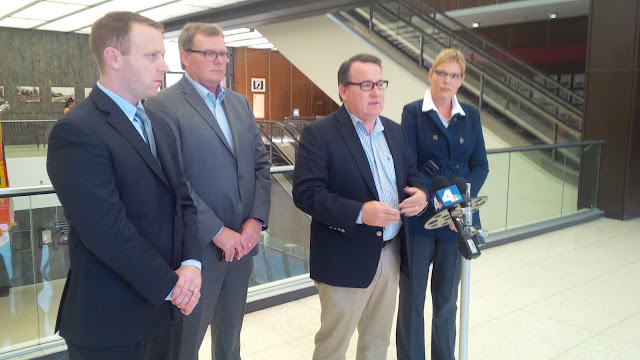 The police association, which has denied having any prior knowledge of Lanzillo's actions, had hired the law firm known for its aggressive tactics and "playbook" reference guide to intimidating politicians.

In August 2012, Lanzillo followed Righeimer home as he left a bar and restaurant on Newport Boulevard. During the drive, prosecutors contend, Lanzillo called 911, falsely reporting that Righeimer was driving erratically.

A police officer pulled Righeimer over and gave him a field sobriety test, which he passed. Righeimer later said he was drinking Diet Coke that evening.

After the councilmen publicly aired what happened to them, the police union fired the law firm Lackie, Dammeier, McGill & Ethir.

Private investigator Scott Alan Impola, 49, is facing the same charges as Lanzillo, prosecutors said. He has pleaded not guilty.
Posted by Legal Support Investigative Service at 2:17 PM No comments: Links to this post