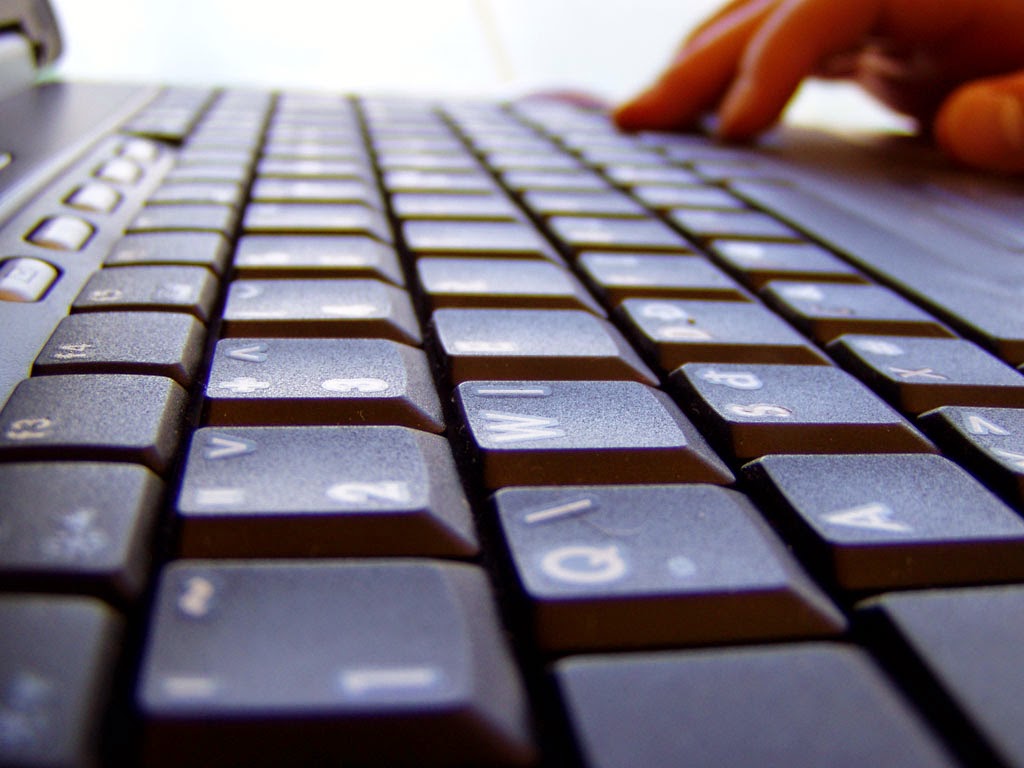 (Reuters) - A private investigator pleaded guilty on Friday in New York to conspiracy to engage in computer hacking, in what prosecutors said was a five-year scheme to access email accounts of people his clients were paying him to investigate.

The defendant is scheduled to be sentenced on June 26, and under a plea agreement could face six months in prison. His lawyer Peter Brill declined to comment after the hearing.

According to court papers, Saldarriaga used the online alias "Emmanuela Gelpi" to locate hackers who helped him infiltrate more than 60 email accounts.

The defendant would then provide information he learned from email communications to his clients, or else use it for personal reasons, the papers show.

The New York Times said Saldarriaga's plea followed a roughly year-long investigation by federal prosecutors and the FBI into the "hacker-for-hire" business, and could lead to attention on some of the defendant's clients.

Saldarriaga in 2013 incorporated Iona Research and Security Services Inc. In a message board posting, he said he has worked with 19 law firms in the New York City area, mainly in the areas of personal injury, medical malpractice and divorce.

At Friday's hearing, Saldarriaga admitted to having paid money to access personal email accounts of people he was investigating.

"You knew it was against the law?" Sullivan said.

Prosecutors said Saldarriaga's scheme began in 2009 and ran through at least March 2014.

(Reporting by Jonathan Stempel; Editing by Lisa Shumaker)
Posted by Legal Support Investigative Service at 5:53 PM No comments: Links to this post