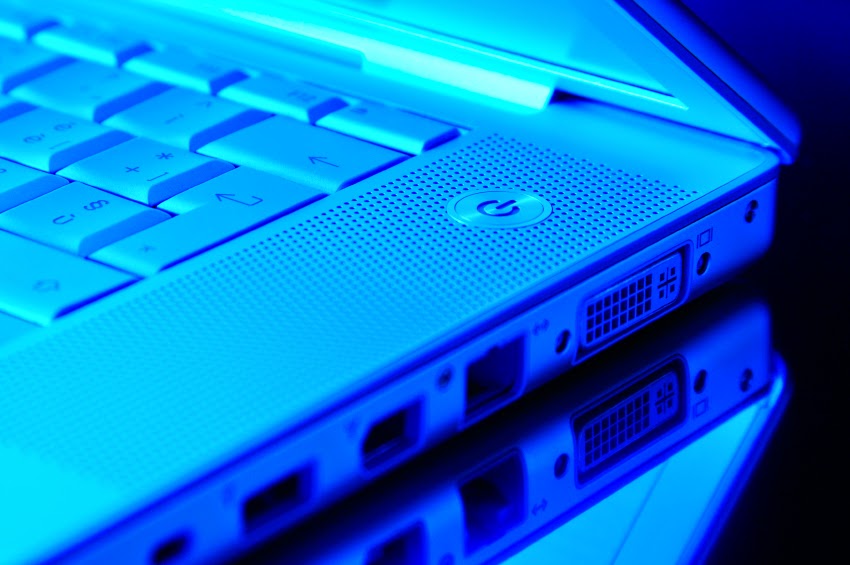 SAN JOSE -- A loose-knit group of private investigators has been indicted on federal charges of hacking into private computer accounts to aid clients who were embroiled in lawsuits against rival companies.


In an indictment revealed Wednesday, federal prosecutors accuse five defendants of orchestrating a plot to illegally forage in private computers, hacking into e-mail and Skype accounts on behalf of their clients.

Nathan Moser, 41, of Menlo Park, Peter Siragusa, 59, of Novato, Carlo Pacileo, 44, of El Segundo, Trent Williams, 24, of Martinez, and Sumit Gupta, 26, who lives in India, were named in an indictment returned by the grand jury in early January.


Moser, Siragusa and Williams made their first court appearance Tuesday and were released on $100,000 bond. Pacileo appeared in federal court in Los Angeles, and the FBI is working on bringing Gupta back from India.


The key figures in the alleged conspiracy were Moser, who owns a Menlo Park-based private investigation firm, and Siragusa, head of a Novato-based outfit.

The indictment alleges they enlisted computer hackers to gain information to aid Pacileo and others involved in lawsuits against rival companies.


The indictment names several companies victimized by the hacking, including Silvaco, a Santa Clara software company, and Ocean Avenue, a Utah network marketing company. Those companies were competitors to ViSalus, which had sued them for raiding their employees.

Posted by Legal Support Investigative Service at 10:34 AM No comments: