Men allegedly put a GPS device on the car on the city's mayor, followed mayor pro tem ahead of the 2012 election. 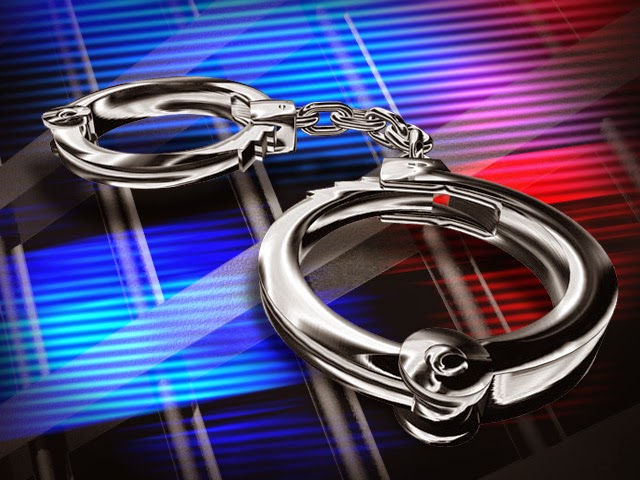 Scott Alan Impola, 46, and Christopher Joseph Lanzillo, 45, were arrested Wednesday and Thursday on suspicion of using a GPS tracking device to tail one councilman and phoning in a false DUI report on another, in an attempt to sully the politicians before the November 2012 election.

Lanzillo, a former Riverside police officer from Lake Arrowhead, and Impola, a former Riverside police detective from Canyon Lake, were hired by a law firm retained by the Costa Mesa Police Association to dig up dirt on Mayor Steven Mensinger and Mayor Pro Tem Jim Righeimer, prosecutors allege. The firm, Lackie, Dammeier, McGill & Ethir, has been accused by cities throughout California of bullying them into supporting police unions and granting pay raises.

Mensinger’s car was parked in his driveway when the private investigators planted the electronic tracking device, which they used to track him from July to August 2012, according to authorities.

Then, the investigators on Aug. 22, 2012, followed Righeimer from a Costa Mesa bar and called 911 to make the phony DUI report, prosecutors said. Righeimer was detained outside his home, where he passed a field sobriety test. The councilman later produced a receipt at a news conference showing he had been drinking only Diet Coke at the bar.

Senior Deputy District Attorney Robert Mestman said the Costa Mesa police union retained the law firm specifically to hire the investigators to track the councilmen, but the union wasn’t charged because prosecutors had no evidence the union knew about the illegal conduct beforehand. Surveiling the councilman was not illegal, he said.

The Costa Mesa Police Association and its former Upland-based law firm of Lackie, Dammeier, McGill, and Ethir have vehemently denied having anything to do with the DUI report or GPS tracking device. After the incidents came to light, the police union fired the law firm, which openly promoted in seminars and on their website hardball tactics to coerce elected officials.

The law firm closed in January after it was accused by the Peace Officers Research Association of California of bilking the organization’s statewide police defense fund.

Mestman wouldn’t say whether the law firm would be charged for its role in Costa Mesa and said the investigation was ongoing.

Both Righeimer and Mensinger have been vocal critics of public unions and their sway over government proceedings, and have supported outsourcing many Costa Mesa city services. In the months leading up to the GPS tracking and DUI report, both councilmen approved a budget that cut police expenditures, restructured the department and reduced the number of sworn officers.

Both councilmen are suing Lanzillo, the Costa Mesa Police Association and its former law firm over the surveillance tactics.

“I’m very disappointed the Costa Mesa police union retained LDME to conduct candidate research, which included surveilling the council members,” Mensinger said Thursday. “The citizens of our community should understand that nobody should be extorted to make decisions on taxpayer funded compensation.”

“I have no doubt in the end, when the facts come out, that there will be additional attorneys sitting in jail,” he added.

The second GPS-tracking charge stems from prosecutors’ accusation that Lanzillo and Impola also planted an electronic surveillance device on the vehicle of an attorney at a competing law firm.

In September 2011, Impola pleaded guilty to misdemeanor burglary and was placed on 36 months probation and 30 days in a work-release program for a 2009 incident in which police said he forced his way into the apartment of his estranged wife and beat her male companion, according to court documents. He was also charged with running an unauthorized license plate check.

Impola was initially arrested on suspicion of assault with a deadly weapon, but prosecutors later dropped the assault and license plate check charges.