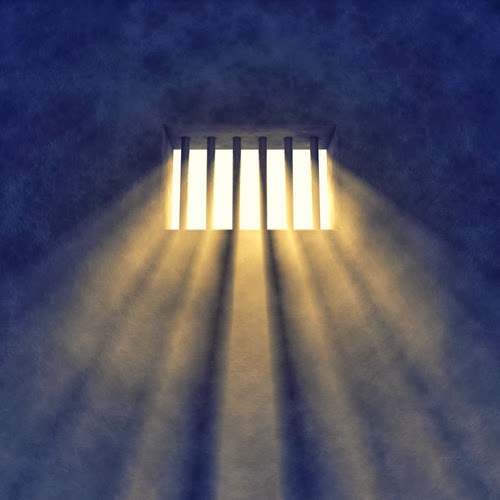 SAN FRANCISCO -- A former Danville officer and Contra Costa County sheriff's deputy was sentenced Wednesday to 15 months in federal prison for his role in a private investigator's scheme to set up men in ugly child custody battles for what became known as "dirty DUI" arrests.

Speaking publicly for the first time since his 2011 arrest, 50-year-old Stephen Tanabe told a judge he was unaware of the extent of now-incarcerated private investigator Christopher Butler's scheme and that he felt justified arresting drunken drivers. Tanabe admitted accepting a Glock handgun that prosecutors say was payment for arrests, but he claims it was not a "quid pro quo" situation. He again denied the government's claim that he was also paid in cocaine.

"I would not have thrown my career away to save $450 (on a Glock) if I thought what I was doing was wrong," said Tanabe, an Alamo father of two who started his law enforcement career in Honolulu in 1987 and worked at the Antioch Police Department before joining the Sheriff's Office.

"All I ever wanted to do was be a cop," Tanabe said, his voice breaking. "I destroyed that -- that's all one of the hardest things to swallow."

Tanabe said he regrets not testifying at his trial in September, when he was convicted of six felonies for conspiracy, wire fraud and extortion. He was acquitted of one wire fraud count related to text messages that prosecutors said pertained to the cocaine exchange.

Federal sentencing guidelines called for between 21 and 27 months in prison; Judge Charles Breyer did not explain why he handed Tanabe a shorter term.

Tanabe was arrested for the "dirty DUI" busts, and former San Ramon Officer Louis Lombardi was arrested for drug sales and thefts, based on Butler's statements to investigators after he and then-Contra Costa Narcotics Enforcement Team Cmdr. Norman Wielsch were caught on video selling stolen drug evidence in February 2011.

Wielsch and Butler were sentenced to 14 and eight years, respectively, for the drug sales, robbing prostitutes, making false arrests and other crimes. Lombardi received three years. Butler's sentence is expected to be reduced, based on his testimony against Tanabe and others.

Earlier this month, former San Ramon divorce attorney Mary Nolan was sentenced to two years in prison for illegal wiretapping, working with Butler to plant listening devices in cars and tax evasion. Though she represented some of the ex-wives of the "dirty DUI" targets and was involved in the setups, Nolan was not charged in the "dirty DUIs" because the statute of limitations had lapsed, prosecutor Hartley West said in court Wednesday.

Butler said he attempted the "dirty DUI" scheme about a dozen times. His employees would entice the men to get drunk and then Butler would tip off police once they got into their cars. Those employees were usually attractive women pretending to be interested in the targets, but they sometimes were men pretending to be a reality TV producer or a journalist. Butler claimed Tanabe was the only officer he paid in connection with the setups, which were meant to make the targets look bad in their custody battles.

Tanabe was not remanded into custody Wednesday but was ordered to surrender himself to the Federal Bureau of Prisons by April 15. His sentencing allows for civil lawsuits filed by the DUI targets in federal court to resume.

Posted by Legal Support Investigative Service at 8:52 PM No comments: