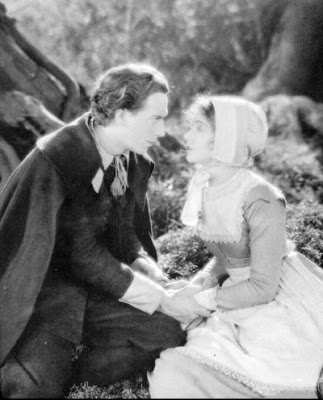 In the first record of a legal divorce in the American colonies, Anne Clarke of the Massachusetts Bay Colony is granted a divorce from her absent and adulterous husband, Denis Clarke, by the Quarter Court of Boston, Massachusetts. In a signed and sealed affidavit presented to John Winthrop Jr., the son of the colony's founder, Denis Clarke admitted to abandoning his wife, with whom he had two children, for another woman, with whom he had another two children. He also stated his refusal to return to his original wife, thus giving the Puritan court no option but to punish Clarke and grant a divorce to his wife, Anne. The Quarter Court's final decision read: "Anne Clarke, beeing deserted by Denis Clarke hir husband, and hee refusing to accompany with hir, she is graunted to bee divorced."