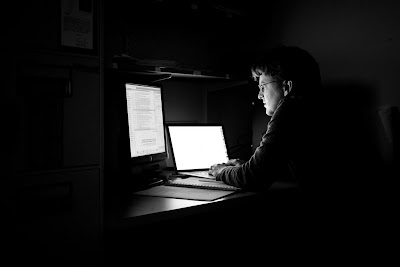 
An annual cybercrime report has said that over the past 12 months, cybercrime has cost U.S. consumers billions of dollars.

U.S. consumers lost $20.7 billion to cybercrime over the past 12 months, with 71 million Americans falling victim to online perps, according to new research.


Meanwhile, worldwide losses resulting from cybercrime including malware attacks and phishing hit $110 billion between July 2011 and the end of July 2012, a report by security company Symantec (PDF) has found.

On average, each victim experienced $197 in direct financial loss. In the United States, the average loss was $290.

According to the report, an estimated 556 million adults across the world had first-hand experience of cybercrime over the period -- more than the entire population of the European Union. The figure equates to nearly half of all adults online (46 percent), and is up from 45 percent a year ago.

There has been an increase in cybercrime that takes advantage of social networks and mobile technology, according to the report, with 21 percent of online adults reporting having fallen prey to social or mobile crime. The study also found that 15 percent of Web users have had their social-networking account infiltrated, and 1 in 10 have been victims of fake links or scams through a social network.

Seventy-five percent of those who participated in the study believed that cybercriminals are gearing more towards social networks.

Over 13,000 participants across 24 countries were interviewed for the report.